The 2016 Tour de France route was officially revealed in Paris in October, with its 21 stages between Mont Saint-Michel and Paris including a stage up the legendary climb of Mont Ventoux, as well as two tough looking individual time trials.

Chris Froome will seek to become the first rider since Miguel Indurain in 1995 to successfully defend his Tour de France title and the inclusion of those time trials could help him in that quest. 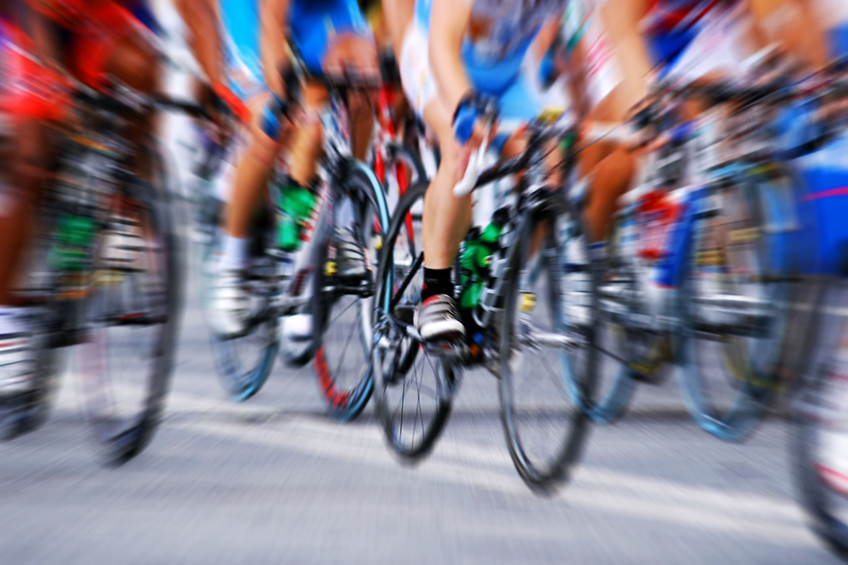 Back to Promotions
Request a quote 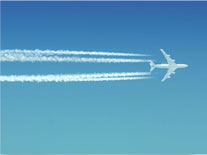